What Is A DDoS Attack? And How Can You Protect Your Website Against It?

Consider the website as our own digital place online, and this is where we can promote anything that is happening in our lives, and thanks to the internet, we can reach more people to know more about us. Creating a website is a good idea for those who are trying to make a successful business. Unfortunately, even though the internet gives us many advantages to promote our website, we should also be wary of the issues that come with website maintenance. For one, there are online threats that can affect your website and ruin everything that you have worked hard for. A DDoS attack, in particular, is the one that many website owners today are keeping an eye on. 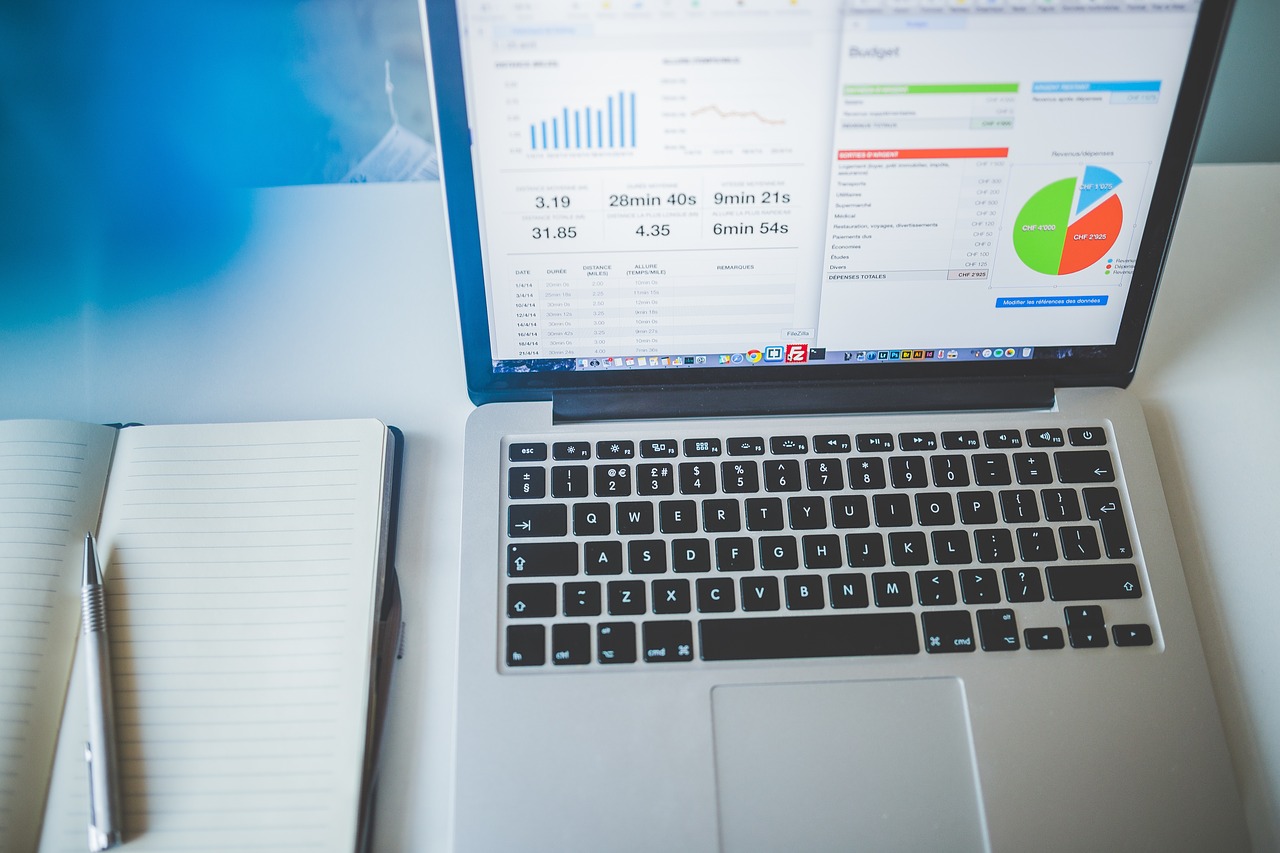 How Can An Online Menace Launch A DDoS Attack Against Your Website?

Setting up a website for our business is very helpful in marketing our products and services, which is why a DDoS attack gives many business owners such inconvenience. For starters, a DDoS attack can be initiated by anyone who is knowledgeable enough to disrupt the function of your website. They can be I.T. or web experts, and their reason for causing trouble for other people varies. Some does it for personal gain, while others just do it for fun. After all, there are people who simply like to watch the world burn.

Entities can launch a DDoS attack from any devices that are often distributed globally in a so-called botnet. To note, a DDoS attack is different from a DoS or denial of service attack, wherein the former uses a single internet-based device, thus with only one network connection required, to flood its target website with malicious traffic surge. Due to this spike in traffic, your website cannot handle such demand that the host server will immediately shut down the website’s operation.

There are three types of DDoS attack. The first one is called volume-based attack, which include UDP floods, ICMP floods, and other spoofed-packet floods. The initiator of this website attack wants to saturate the bandwidth of the target site, thus the severity of the attack can be measured in bits per second (bps). Once the bandwidth limit is exceeded, the website will be immediately down.

Another type of DDoS attack is the protocol-based attack, which consumes the resources of the servers hosting the target website. Instead of targeting the actual website, the server is the one to suffer in this attack, or possibly the intermediate communication equipment required to set up the website such as firewalls and load balancers. The protocol attack, which includes SYN floods, fragmented packet attacks, Ping of Death, and Smurf DDoS, can be measured in packets per second (pps).

The last type is known as application layer attack, otherwise called as the low-and-slow-attack. One cannot easily recognize that an impending traffic surge is actually malicious in nature because an application layer attack will start with seemingly innocent requests to access the target website. However, when the requests are approved, the attack will ensue and start crashing the website server. The magnitude of this kind of attack can be measured in requests per second (rps).

Ways To Mitigate A DDoS Attack: Determine First If It Is An Actual Attack Or Just A Normal Spike In Traffic

The first thing you need to learn is how to distinguish an actual DDoS attack from a usual spike in site visits. However, this skill is difficult to learn, and as mentioned, some DDoS attacks can appear to be harmless at first. Thus, the best option left for website owners today is to set up a so-called blackhole route and transport all the malicious traffic surges into it. For an instance, when an internet property faces a DDoS attack, the internet service provider (ISP) will simply funnel all the website’s traffic into the blackhole.

These are just some of the solutions to make sure that your website would perform well in spite of all these online threats. As for people, we can also give ourselves a little performance boost by using some of the trusted products in the market today. Visit Anabolika kaufen Info to guide you in choosing the right performance enhancer for you,