What You Should Need to Know About Software Types 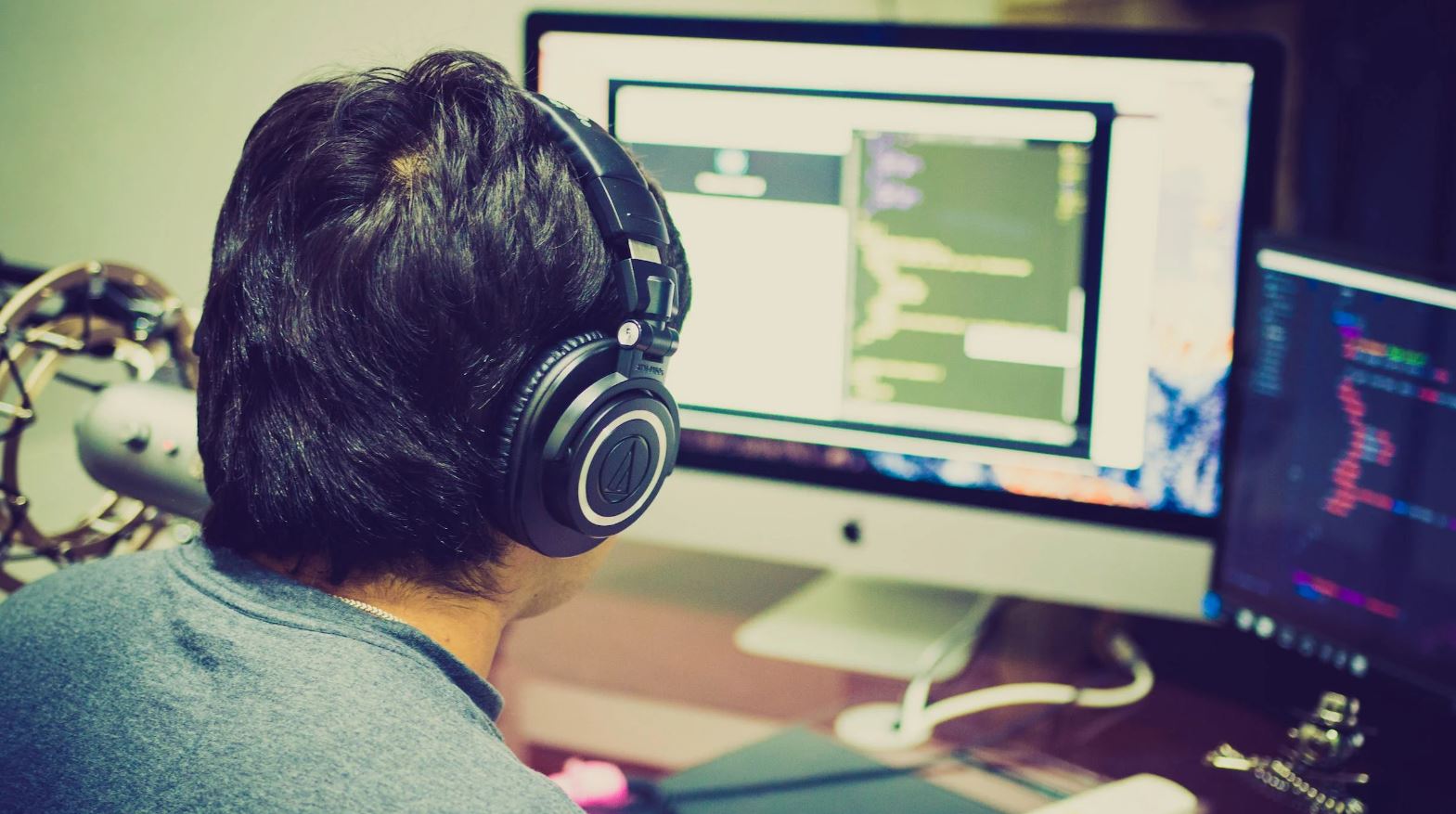 Software is a collection of computer programs used to perform a task. It is essential because it helps us to do things faster and more efficiently.

How do the different types of software work?

Software development is a systematic process that converts common goals, ideas, and original designs into a computer program (source). Programming languages are the bridge between software developers and computers. They tell the computer what to do and how to do it.